Flutter: the framework for cross-platform applications 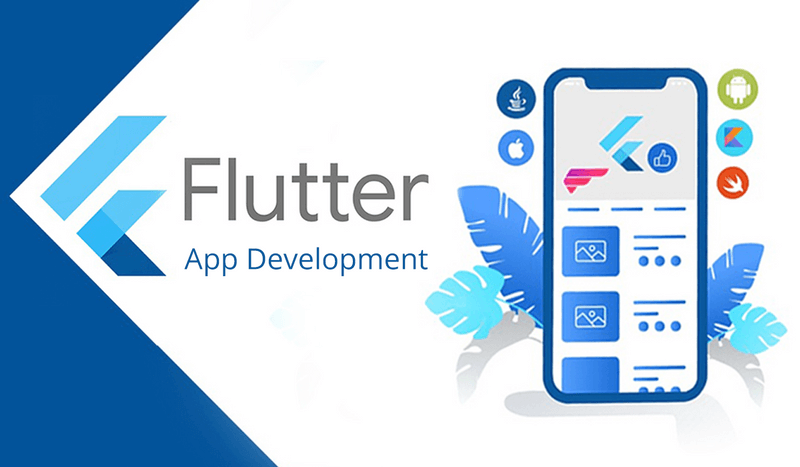 Flutter is an open-source software development kit which enables smooth and easy cross-platform mobile app development. You can build high quality natively compiled apps for iOS and Android quickly, without having to write the code for the two apps separately. All you need is one codebase for both platforms.

Last year, Tim Sneath, product manager of Flutter announced an increasing use of Flutter with more than 2 million developers using the toolkit since its release in 2018. The spring update also reveals that it's seeing an uptick in not just consumer apps but also enterprise app development.

In this article we are going to introduce this developer-friendly app development language. We’ll explain what Flutter is, and we will brief out its advantages and disadvantages.

Back in the days of Objective C/Swift and Java/Kotlin as primary languages for mobile development, building apps was expensive. You had to build two separate apps, which obviously meant doing the work twice.

To solve this problem, several frameworks have been constructed for the creation of hybrid (or cross-platform) apps in HTML5 and Javascript. Among the cross-platform toolkits, including Phonegap, Xamarin, React Native, and more, the Flutter framework has quickly become increasingly popular among developers, enterprises, entrepreneurs and users.

Flutter is a portable UI toolkit for building native-like apps across mobile, web and desktop, from a single codebase. It uses the programming language Dart and incorporates Material Design and Cupertino widgets. Flutter developers can create spectacular UI that looks and feels native. It behaves naturally on any platform, even though you’re using one codebase.

Flutter is the only framework with a mobile SDK that provides a responsive style without using a Javascript bridge, thereby reaching a level of performance that rivals its cousin and direct competitor React Native. It easily integrates with the different platforms such as Android, IOS and Linux, MAC, Windows and Google Fuchsia applications.

What is Flutter used for?

Flutter is one of the best solutions to develop apps for Android and iOS, without having to write in a different codebase for each platform. The smartphone versions of these apps function as true, native apps on Apple and Android devices and are compiled for the respective platform before publication. They do not need a runtime module or a browser. Using the same codebase, it is also possible to create web apps for browsers as well as native programs for Windows, Linux and macOS.

Google itself uses Flutter for several modules of the Google Assistant and for the user interface of the Google Home hub. Well known e-commerce service providers such as eBay, Groupon or Alibaba Group use Flutter to give their mobile and web apps a uniform look.

What programming language is Flutter based on?

The Flutter SDK is based on the Dart programming language, also developed by Google. It's intent is to supplant classic JavaScript. On a server, Dart programs can be run directly, while in the browser they are converted to JavaScript using the Dart2js transcompiler.

Apps for Google's new platform, Fuchsia, are developed directly with Dart. Its structure is similar to that of well-known object-oriented programming languages such as Java or C#.

It’s All Widgets: The Flutter principle

Flutter is a widget-based technology. This means that you can apply object-oriented programming to any element. One of the benefits of using Flutter is that you can modify or customize widgets with ease. In addition, it provides UI widgets that meet key web application design requirements.

Flutter, as an open-source framework, has attracted a broad and active community of developers since its release. This community constantly publishes usable code examples and supports developers in creating new, innovative, beautiful cross-platform apps.

Every programming language has its advantages and disadvantages. But, in most cases, we can say that the advantages of Flutter, compared to similar technologies, clearly outweigh its disadvantages.

Flutter has numerous advantages over its competitors. These advantages are inherent in the programming language and in the set of development tools that allow Flutter to solve issues that other languages cannot cope with.

1. One codebase for all platforms

Gone are the days of having to write a code for Android and another codebase for iOS devices. Flutter’s code reusability allows you to write just one codebase and use it on not only for mobile Android and iOS but even for web, desktop and more. This cuts development time significantly, removes cost and enables you launch your app that much faster.

Flutter’s custom widgets are an absolute delight when it comes to creating great visuals for your app. At the same time, you don’t have to worry about the UI on different devices.

Flutter uses the Skia Graphics Library which is a fast and mature open-source graphics library. It redraws the UI every time a view changes. The result? A quick loading and smooth app experience.

The hot reload feature make the app development much quicker. With Flutter there is no need to reload the app to see every single change you make in the code. You can easily make changes in your app in real time, so you have more opportunity to experiment with the code and fix bugs on the go.

There are no flawless technology solutions, and Flutter is no exception. Flutter’s cons aren’t exactly deal-breakers, but here are a few reasons why it might not be the ideal toolkit for a specific app.

1. Large file size because of the widgets

Flutter apps are quite large and “heavy” to start with. They occupy a lot of space and take longer to download or update.

Updating programming requirements in operating systems requires updating Flutter modules. Since the modules are integrated as fixed elements in the program, the latter must also be recompiled and reinstalled on the devices.

3. Limited set of tools and libraries

Flutter is a quite new development framework, so in some cases you may not be able to get the desired functions in the current library. Flutter will take some time to create certain tools, expand functionality and develop the community.

The popularity of Flutter app development is constantly growing. Now Flutter is widely used to create apps for the likes of Alibaba, Yandex, Airbnb, Uber, eBay and other leading companies. Here is a selection of the top Flutter apps.

Your next steps for Flutter app development?

Appify has developed multiple apps in Flutter over the past 18 months. We have built excellent social media apps, service booking apps, productivity measurement apps, utility apps, product distribution apps and healthcare apps, all using Flutter. Despite the relatively short existence of the technology, we are accomplished exponents!

If you would like to discuss the opportunity and benefits of using Flutter app development for your project, contact Appify for a free consultation.

What are User Personas and Why Do You Need Them? 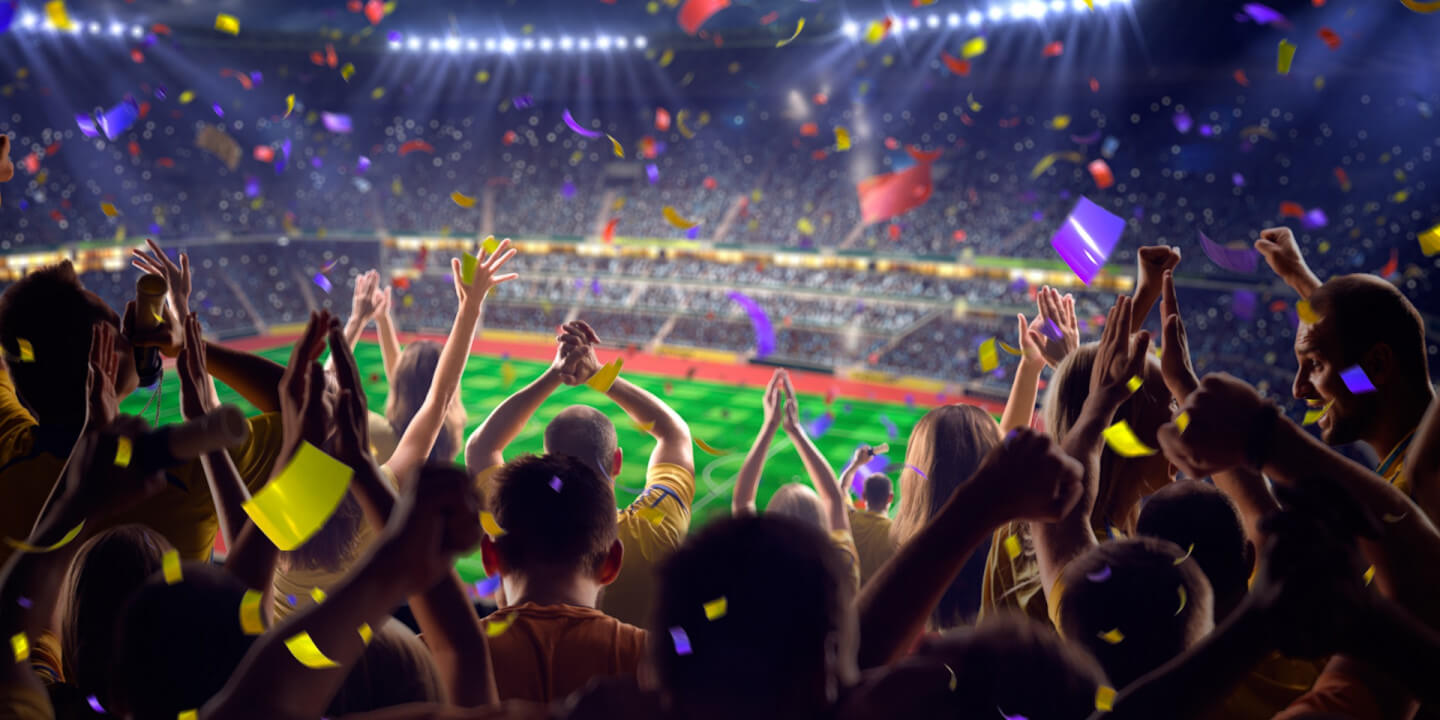 How to Achieve Better Fan Engagement with Sports App Development 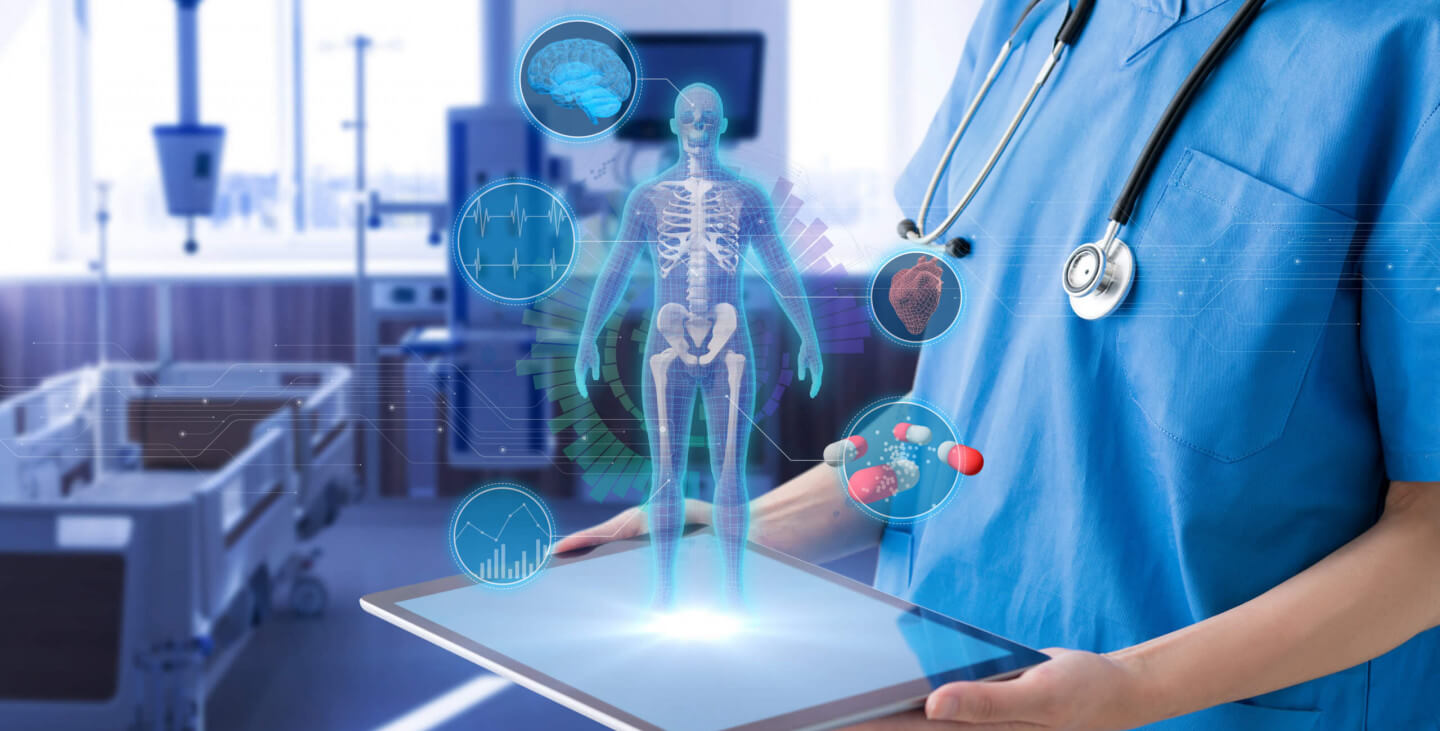 Digital Transformation in Healthcare - The Trends for 2020 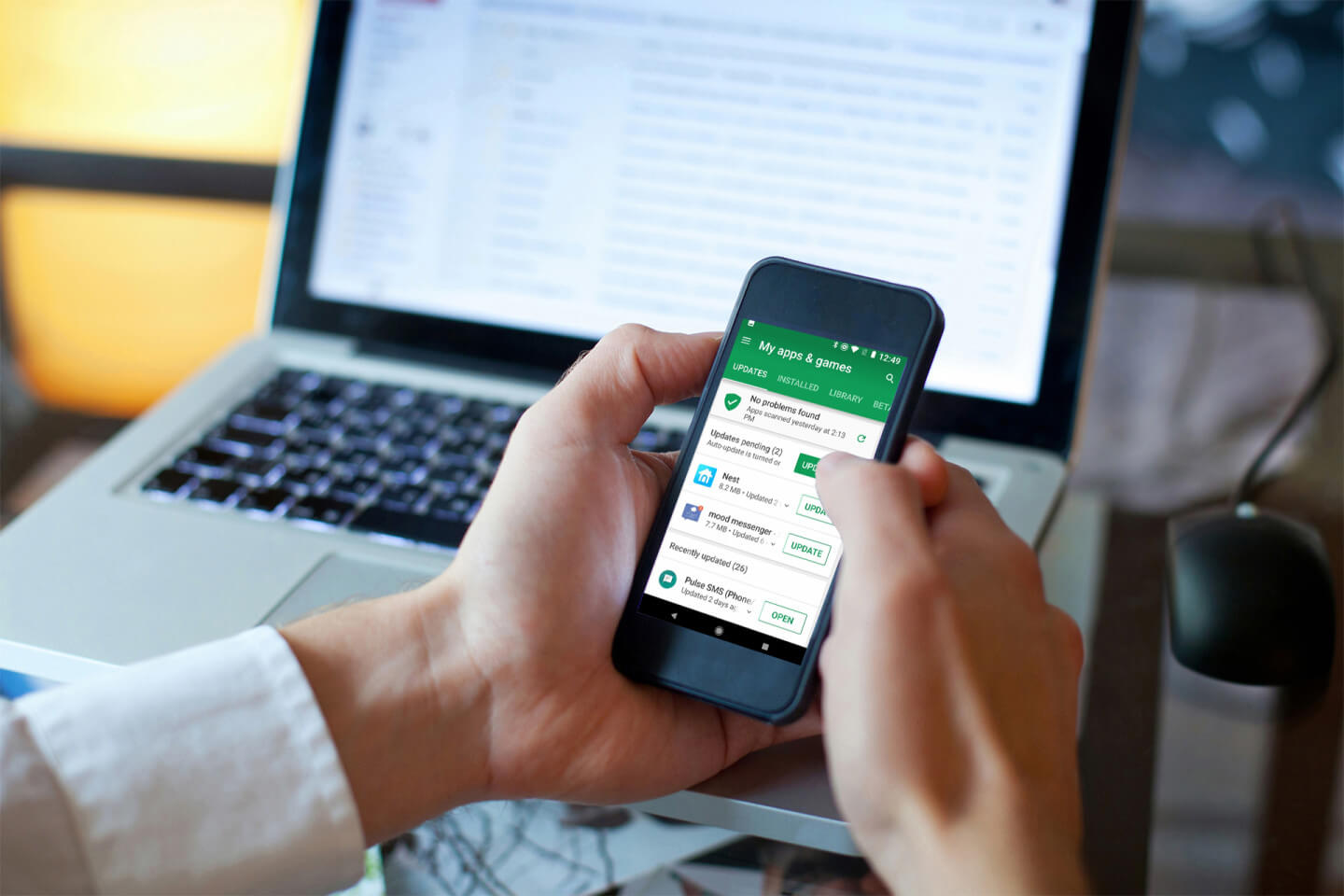 Why And How Often Should You Update Your App?

© Appify Digital 2021
HOW WE CAN HELP YOU
Thank you! Your submission has been received!
Oops! Something went wrong while submitting the form.

By clicking “Accept”, you agree to the storing of cookies on your device to enhance site navigation, analyze site usage, and assist in our marketing efforts. View our Privacy Policy for more information.