How To Choose The Right Platform And App Type 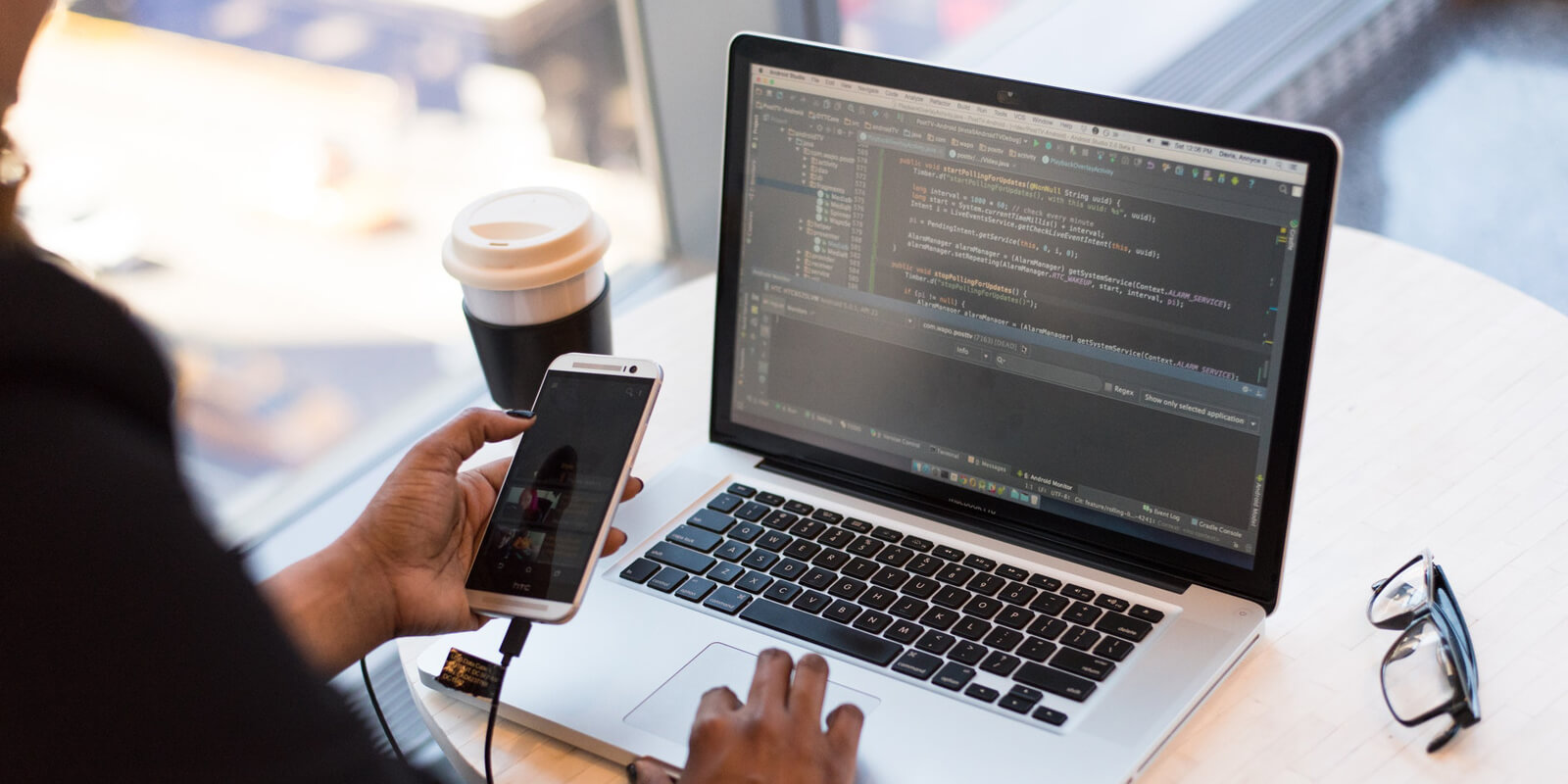 The choice between either or both of the two main operating systems - iOS and Android - and between the different types of apps to be developed are critical choices you must make while planning your project.

The final choice will affect the project timeline, budget, potential audience size and chances of generating revenue from your idea. Several factors can influence your decisions. Required features and functions, earning goals, target audience, deadlines, and budget are among them.

In this article, we will explain the difference between the platforms and types of applications and we will help you choose the best one for your project.

The choice between developing an Android, an iOS or both apps basically depends on your audience. You may know that Android is the more commonly used device type in the world. In fact, according to Statista, smartphones running Android hold 87% of the global market share, while the market share of smartphones on iOS is only 13%. However, there are different usage stats in certain geographies and demographics.

While Android dominates Central and South America, India, Africa, China, the Middle East, Russia, Eastern Europe, and some other countries, iOS is more popular in the United States, Canada, Australia, Japan, and Western Europe. So, first of all, consider your key geographical target markets while making the choice.

Another important factor when deciding between platforms is the comparative revenue of the iOS and Android apps. According to reports from Apple and Google, the App Store generates more than the Google Play Store. Compare the $ 72.3 billion earned by the App Store in 2020 with $ 38.6 billion generated by the Play Store. This is largely because Apple's audience typically has more disposable income: the average annual income of the person with an iPhone is $ 53,231, while Android users have an average annual income of $ 37,040.

Advantages and disadvantages of an iOS app

Advantages and disadvantages of an Android app

Another decision that is important to get right is the selection of the type of app that offers the best chance of success. So, let’s look at all three types of mobile apps in detail.

Native apps are developed for specific devices, in a programming language linked to the platform on which they are hosted. This means that, for example, an iOS app will never be available in the Google Play Store and will not work on any Android device.

Let's discover some specifics of a native app:

Access to the native API: native apps have the ability to fully access the functionality and API of the mobile device.

Multi-platform functionality: none, a native app remains limited to the platform for which it was created.

The biggest advantage of native apps is that they can take full advantage of the device's functionality, such as the camera, contact list, GPS, Bluetooth, WiFi and more. They look great because they are specifically designed for the device type. They are also highly responsive because the programming language ‘talks’ directly to the device without any need for conversion or bridging.

What are the advantages and disadvantages of a native app?

Building cross-platform means creating a hybrid app that can be distributed on various platforms. So, with one application you can target both platforms: iOS and Android, thus maximizing its reach.

Multi-platform mobile development is on the rise. What is the reason for the rapid growth? Cross-platform solutions allow developers to create APPs that work on multiple operating systems. These frameworks also provide a set of tools to help the developer reuse the code and increase its productivity. In this way, you can avoid double costs when building the app, introducing changes, fixing bugs, running tests or releasing updates.

What are the advantages and disadvantages of a cross-platform app?

Progressive Web Applications are best of all web applications for mobile use. These applications use browsers such as Chrome or Safari to display their interface and that are available at a certain web address (URL) and not distributed though app stores. This means that users don’t have to install the application on their smartphones, and therefore it doesn't affect the memory capacity of the device.

A progressive web app (PWA) works autonomously and is able to load pages instantly even in conditions of low connectivity. Furthermore, a progressive web app has the advantage of always being updated because, when it’s launched, it automatically displays the most recent version.

What are the advantages and disadvantages of a web app?

Each type of mobile development is good in particular circumstances. Your choices will depend on your business goals, budget, deadlines, target market, the number and type of features you are going to include, etc.

We hope this article helped you to understand the different options for building your app. The next stage is to find a great team of professional developers to provide you with advice tailored to your specific requirements. 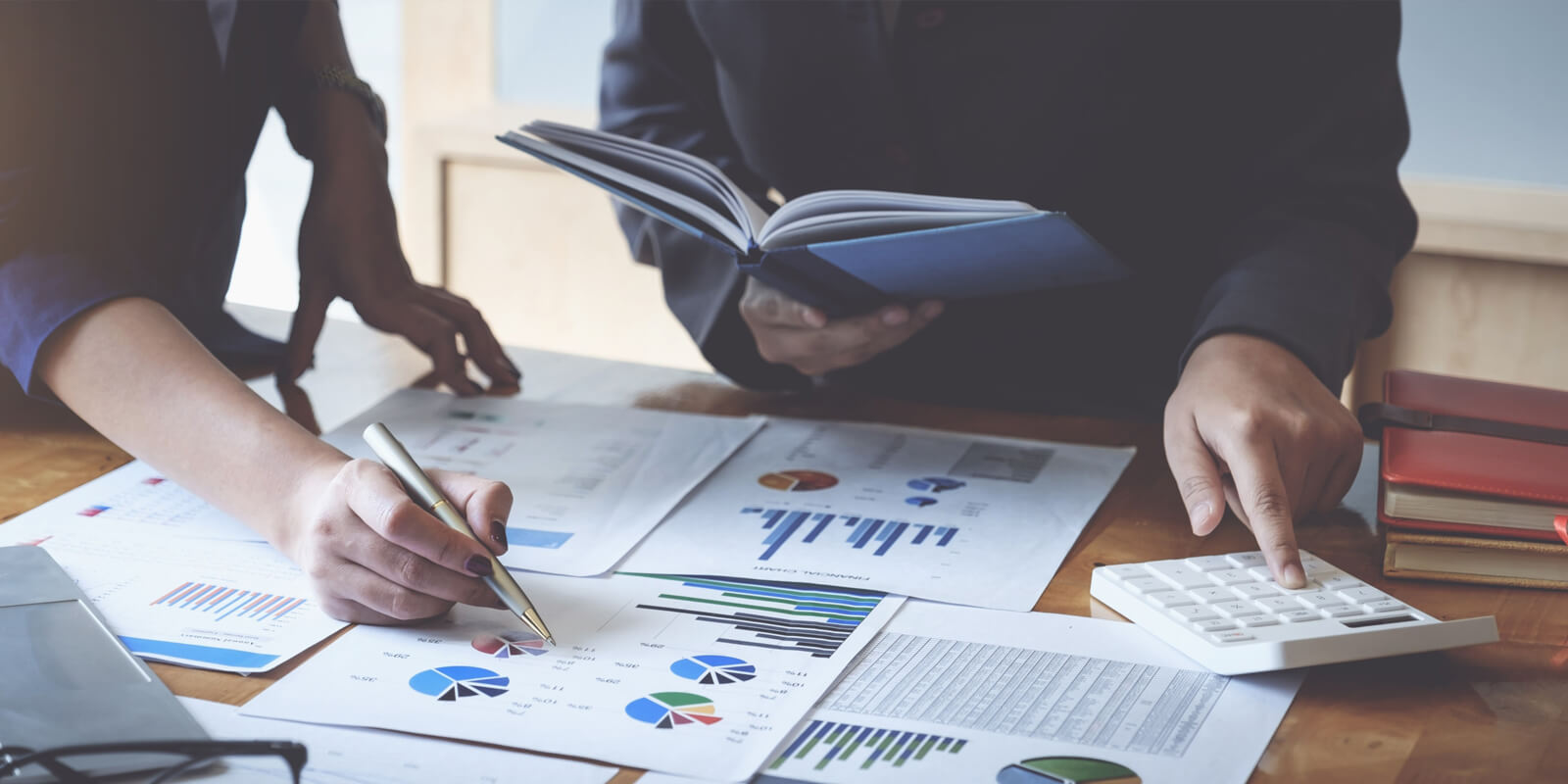 How Much Does It Cost To Build A Mobile App? 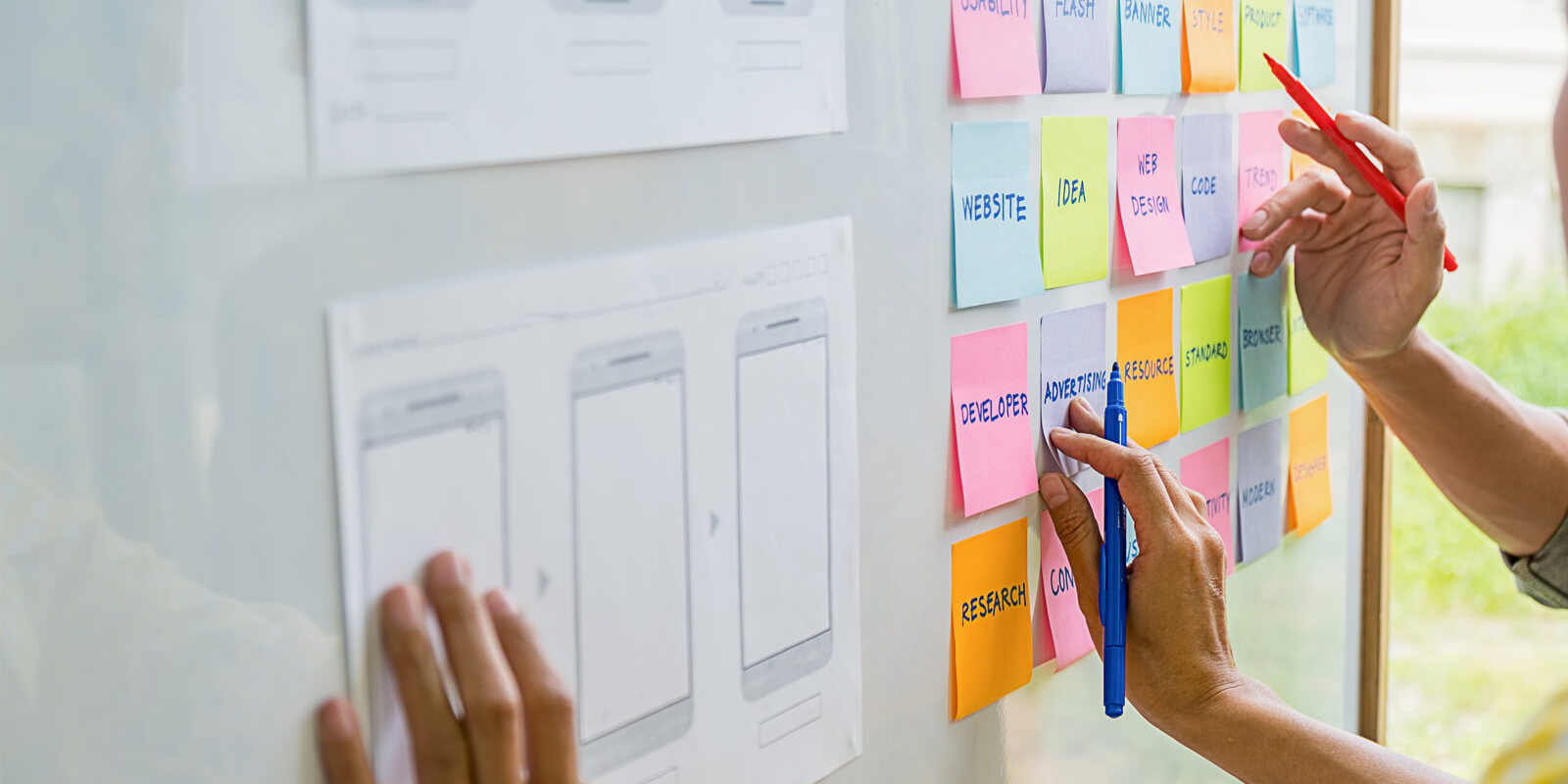 What Is Mobile App Planning and Why Is It Essential? 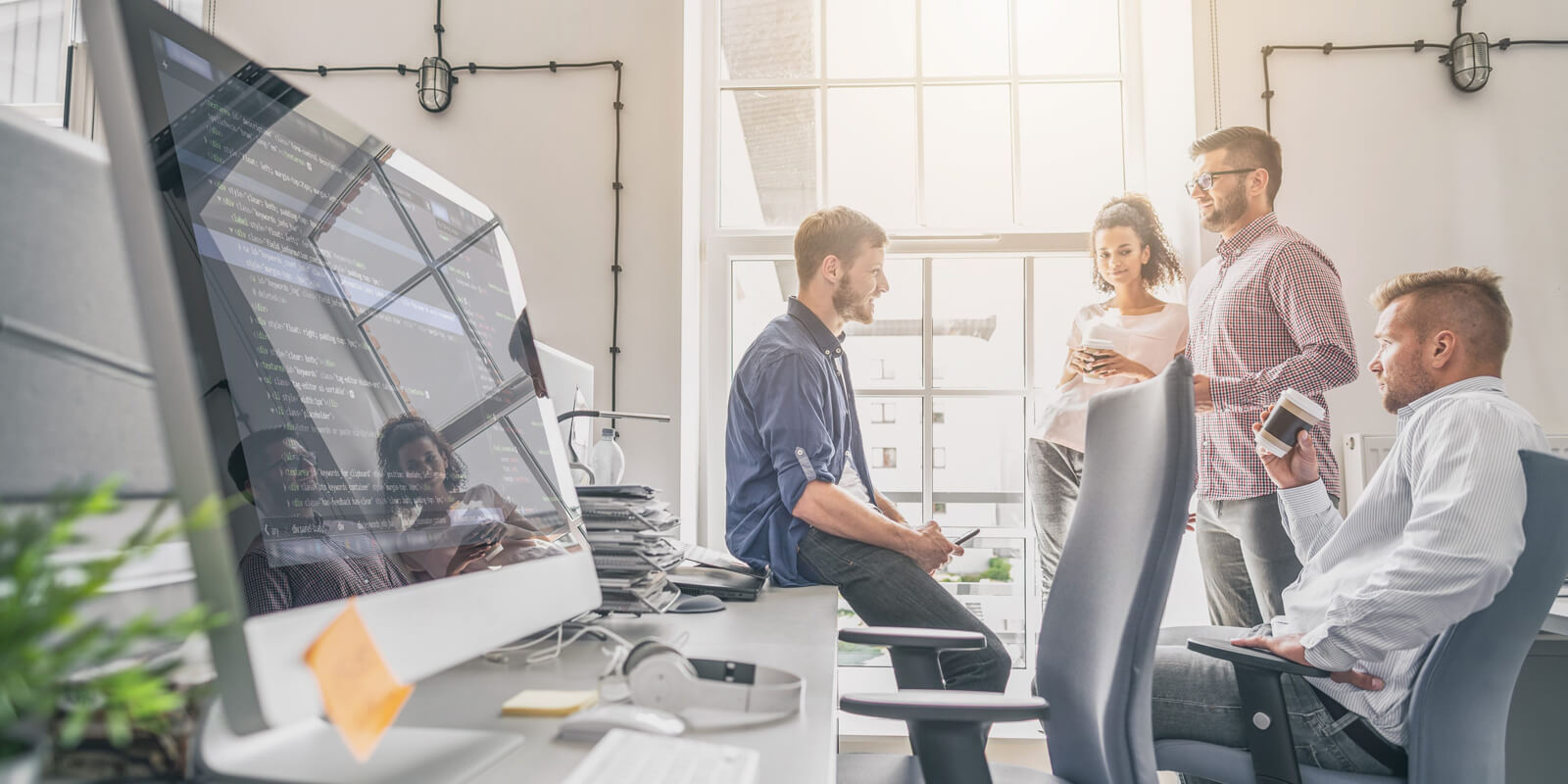 How to Decide On The App Development Company For Your Project

© Appify Digital 2021
HOW WE CAN HELP YOU
Thank you! Your submission has been received!
Oops! Something went wrong while submitting the form.

By clicking “Accept”, you agree to the storing of cookies on your device to enhance site navigation, analyze site usage, and assist in our marketing efforts. View our Privacy Policy for more information.